Born and raised close to the mighty Missouri in Kansas City Chad developed a wanderlust for the West Coast at a young age visiting family.  The mountains and oceans called to him like a siren. Chad left in 2007 seeking a different path in life. Alaska, Central America, and the Virgin Islands helped to placate this call, but it wasn’t until he landed on San Juan that he felt at home. Spending time here has allowed him to hone his skills kayaking and connecting with the natural environment. Chad has participated in training with the ACA and BCU kayaking education systems.

It wasn’t until he landed on San Juan Island that he felt at home.

Chad has since become a leading member of the Discovery Sea Kayaks team. With years of experience leading multi-day kayak expeditions, he has transitioned to instructing and mentoring new guides in expeditionary planning, camp culinary skills, and leadership.

“There is nothing – absolutely nothing – half so much worth doing as simply messing about in boats.”

Kenneth Grahame – The Wind in the Willow 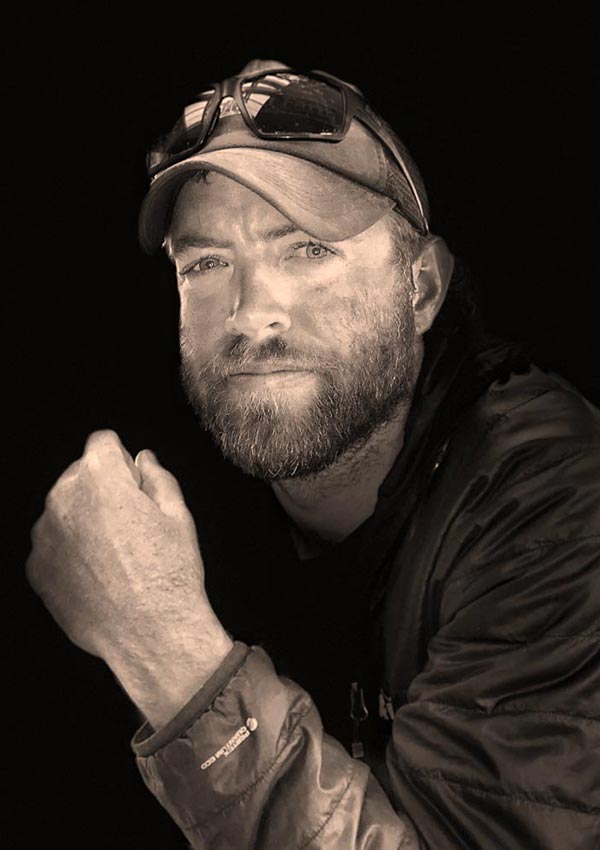 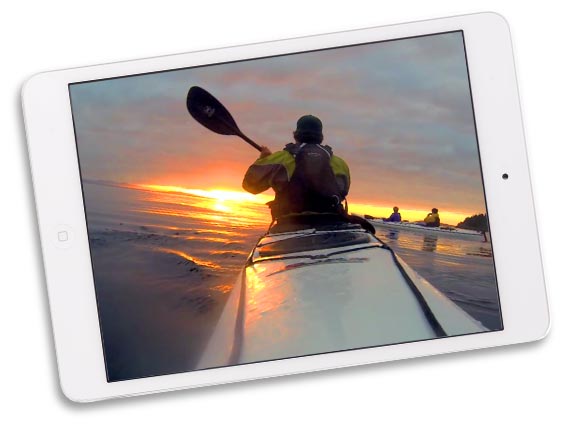 Take a sneak peak at what your next adventure could look like! Watch our video to find out more about what sets us a step above the rest when it comes to providing quality sea kayak tours in the San Juan Islands.

After a crazy season in 2020, we are back ready to hit the water for 2021. We are excited to be up and running and getting summer reservations. By the looks of it, everyone is ready…

DISCOVERY SEA KAYAKS IS COMMITTED TO KEEPING STAFF AND GUESTS HEALTHY AND SAFE.   Following current restrictions and precautions put in place by Washington State, the CDC, and the Federal Government, we have suspended all tours…

Bioluminescence is the emittance of light by a living organism. Here in the San Juan Islands, one such organism makes a grand impression during the summer months. With longer warmer days, Noctiluca blooms en masse in…

One of a kind experience. DSK were friendly, professional, accommodating, and above all knowledgeable on everything from the equipment we used to the islands we passed.

Absolute best experience of my life. I would recommend the bioluminescent tour. They provided clean and high-quality equipment. We received very informative training before departing. They keep the groups small, thus making the tour more personable, safe, and efficient.