Lately we have been seeing orcas but the season started slow with few encounters from kayaks.

Earlier in the season the resident killer whales were not visiting the are much but we had a lot of transient killer whales around. Though the transients were around we were not having as many encounters as the power boat whale watching fleet. Luckily we had a few humpback whales in the area that were frequenting our kayak route.

July is here and you be wondering where are the orcas? Well lately we have been having encounters J Pod, one of the

Southern Resident Killer Whale pods. We have not been seeing K or L pod. There has also been a couple of minke whales in the area adding to the fun. From this point forward we are expecting to have more encounters with resident killer whales. With July and August typically being the best months for the salmon runs we hope to see all 3 pods in the are feeding. The lack of salmon in the early season seems to have kept the resident killer whale on the outer coast of Washington and Canada.

Obviously we want to see the whales and put you in the best position to have the encounter of a lifetime. But this is not Sea World and wild orcas can travel a vast distance in one day. We have designed all of our San Juan Island kayak tour routes to cover the best areas for whale watching. The full day, half day and sunset kayak tours spend the entire time in the federally designated killer whale recovery habitat. This area is know as one of the best places in the work to encounter orca whales.

If you want to increase you odds of seeing the orcas while on San Juan Island. Reserve a full day, half day or sunset kayak tour with Discovery and Western Prince Cruises and save 10% off both activities. This is an awesome kayak and whale watching package. 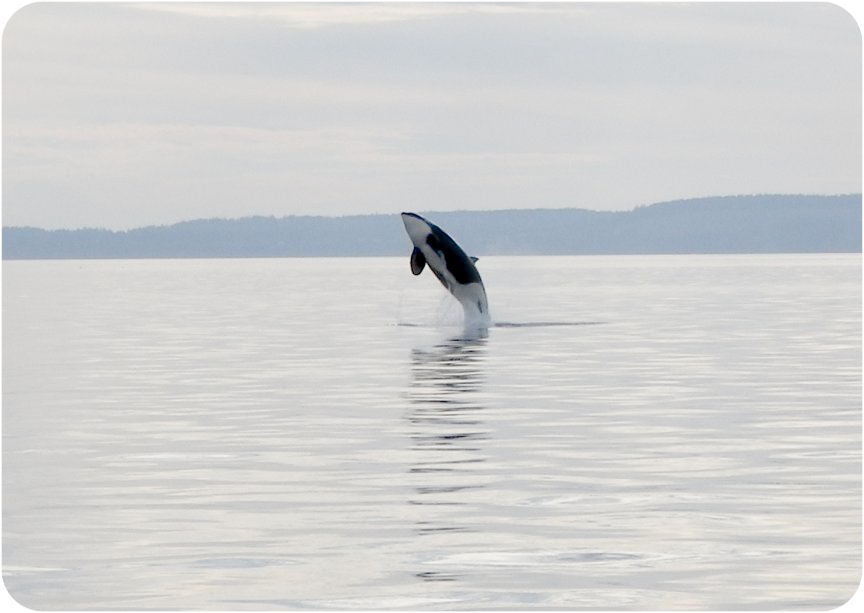 Questions or comments? Phone us at or send an email to [email protected]. You can also visit our contact page and submit an inquiry via our contact form.